Skip to content
Force Measurement in all its variety
Menu 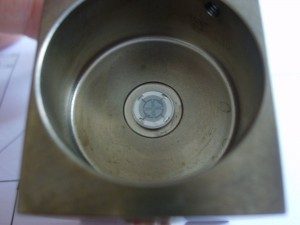 As soon as medium quantity production is needed, increasing automation in the production of force transducers might pay off. Here, sensor components which are produced on a large scale and whose piezoresistive resistors where made as thin films in vacuum coating machines can be used instead of common strain gauges. 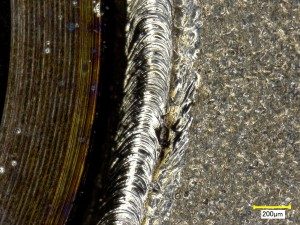 During this process, the sensor is adjusted and welded into a dedicated bore in a way that enables it to optimally measure strains and contractions by means of its piezoresistive tracks. Sensor and deformable body (measurement spring) are welded into each other by a micro laser without damaging the material. Elaborated process monitoring ensures the products’ high quality.

Many industrial force transducers can be produced with thin film implants. However, there are limits to this method of production when it comes to high precisions, low nominal loads and transducers which are used in extended areas. 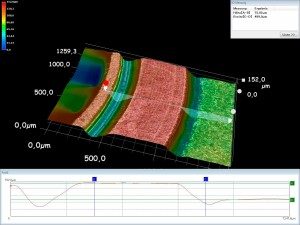 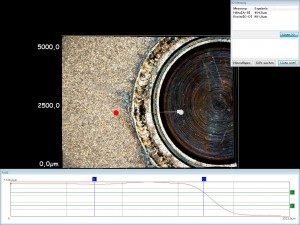 Our new limit switch enables you to shut down overloads safely

Minimum effort, maximum effect: This is how our new force transducer for cables works