Force Measurement in all its variety
Language

We have been designing, developing and producing force transducers for our customers for more than 25 years – whether you need customized approaches or ready-made products. We are working in the center of customer request and end product, of application and force sensor, of mechanics and electronics.

Primosensor – familiar with all kinds of technology

When force measuring devices are needed, we are the experts who love to support you. We will find the most suitable product for you and adjust it to your individual needs or develop a totally new way of measuring force. Our workflows do not depend on certain technologies: Our end products are based on strain gauges and we produce them by that kind of technology which offers the best price-performance ratio regarding the quantity and precision required. This might be common, bounded strain gages, but also thin film or thick film technology.

Our customized methods will perfectly suit your applications. This way, you are ideally equipped to work quickly, reliably and professionally. Do not leave anything to chance but trust our experts and experience our high-quality and customized force measuring devices as well as our other services.

Feel free to contact us if you have any specific questions, would like to learn more about our force measuring devices or wish to make an appointment for personal consultation. Our staff is at your service anytime, looking forward to your inquiry. We hope that you will soon join our growing number of satisfied clients.

Primosensor – we know what is important:

More than 10 years ago, Dipl.-Ing. Joachim Hose and Dipl.-Ing Stephen Birkmann met while working for the same provider of force measuring technology. Back then, they already had over 25 years of experience in this field.

They had realized that this kind of technology could have been enhanced significantly and so they founded their company “Primosensor” in 2010. “We have always done it that way” was never to be said there.“

Instead, they focused on high flexibility and approaches, which are both customized and most efficient. For ten years, Primosensor has been designing, developing and producing force transducers which are perfectly adjusted to the respective client’s requirements.

skilled in the use of all technologies

During the company’s start-up phase, the Primosensor team developed electronic force sensor which are used on theatre and opera house stages in cooperation with the German TÜV. In this field, measuring the forces applied to movable stages or hanging backdrops is particularly important in order to keep safe actors and stagehands working underneath. It took only a short while until Primosensor had successfully established its business on this niche market.

Most force sensor producers only use glued strain gauges, while we at Primosensor check every inquiry about whether sensors produced using thin or thick film technology might be the better choice in your particular case. Partners with many years of experience in working with those technologies are supporting us with the implementation of your projects.

The cooperation with a leading and worldwide operating manufacturer of construction machinery is another milestone in our history. With them, we have been designing and developing force transducers to monitor the load applied to drill heads.

In cooperation with them and another company, we are currently working on a new project: The development of a bus system that uses inductive couplers to transfer information and energy from
and to the force transducers. The couplers, which are installed at the ports, send signals over a gap of several millimeters. Assembling, maintaining and replacing components of machines with inductive couplers is much easier than of those with fixed cable connections. 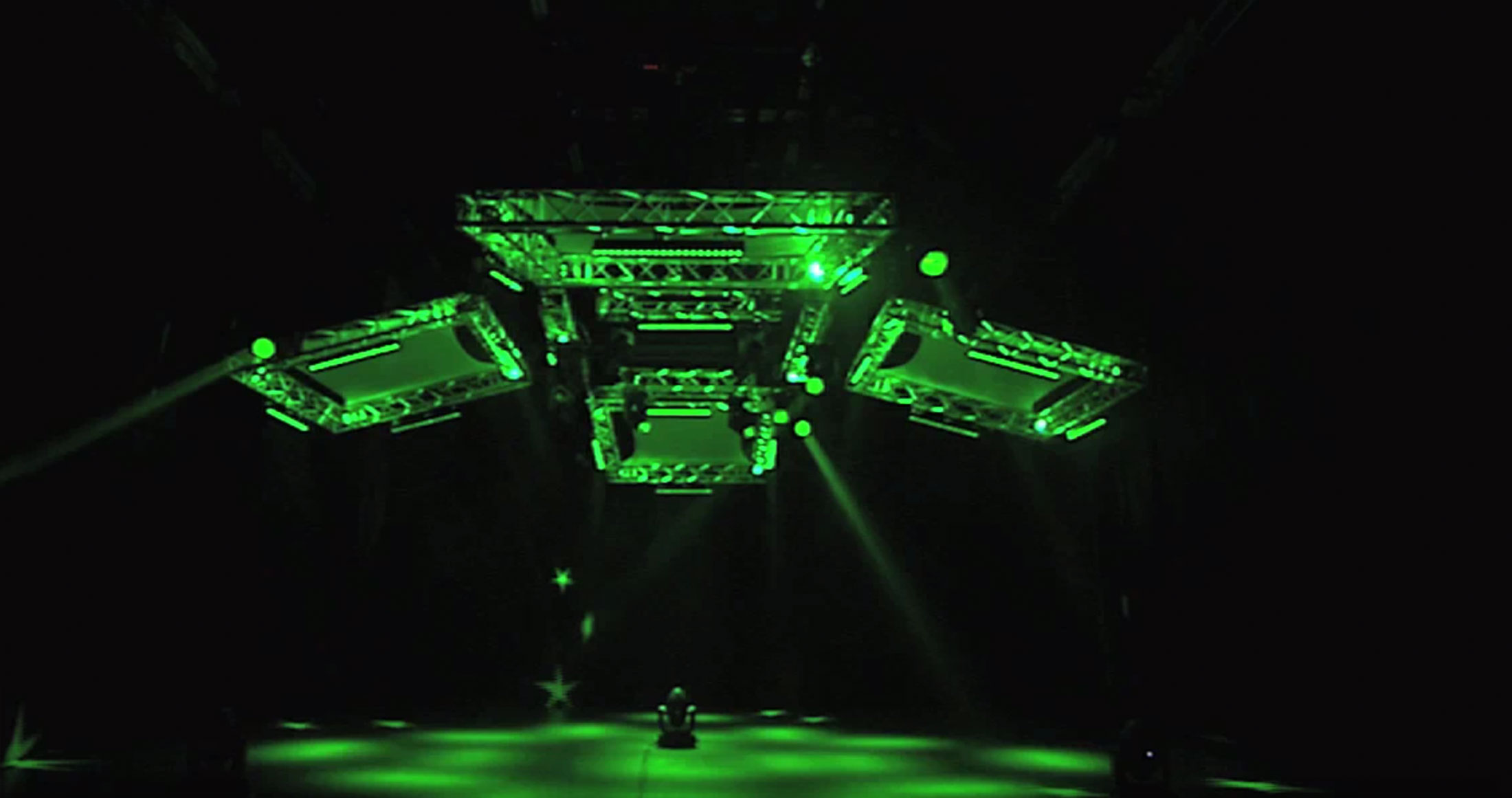 We are regularly conducting studies for clients and our own business and therefore are constantly developing new technologies and features for our force sensors. We are catering to well-known suppliers to the automotive industry, manufacturers of heating systems, and medical and orthopedic technology as well as a leading manufacturer of brake systems for rail and commercial vehicles. In 2016, we decided to literally create new space for new ideas: We extended our headquarters in Dieburg, Germany and founded a production company for the industrial bath production of force
sensors in the Polish city of Jasionka.

In order to maintain our successful business status, we are researching and developing in a variety of fields, such as radio systems for data transmission between sensors in machines and their respective counterparts. Those could be sensors in other machines linked to the same smart 5G network, or battery driven counterparts independent from power supply cables. Finding the best way of measuring traction applied to stays and shrouds on sailing ships and creating suitable software is also challenging our engineers. “We founded Primosensor in 2010 to find new fields of application for force measuring devices,” CEOs Joachim Hose and Stephen Birkmann agree. 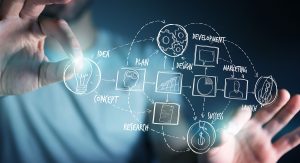 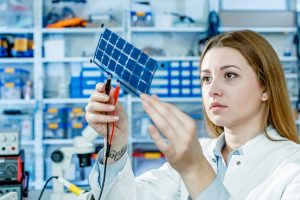 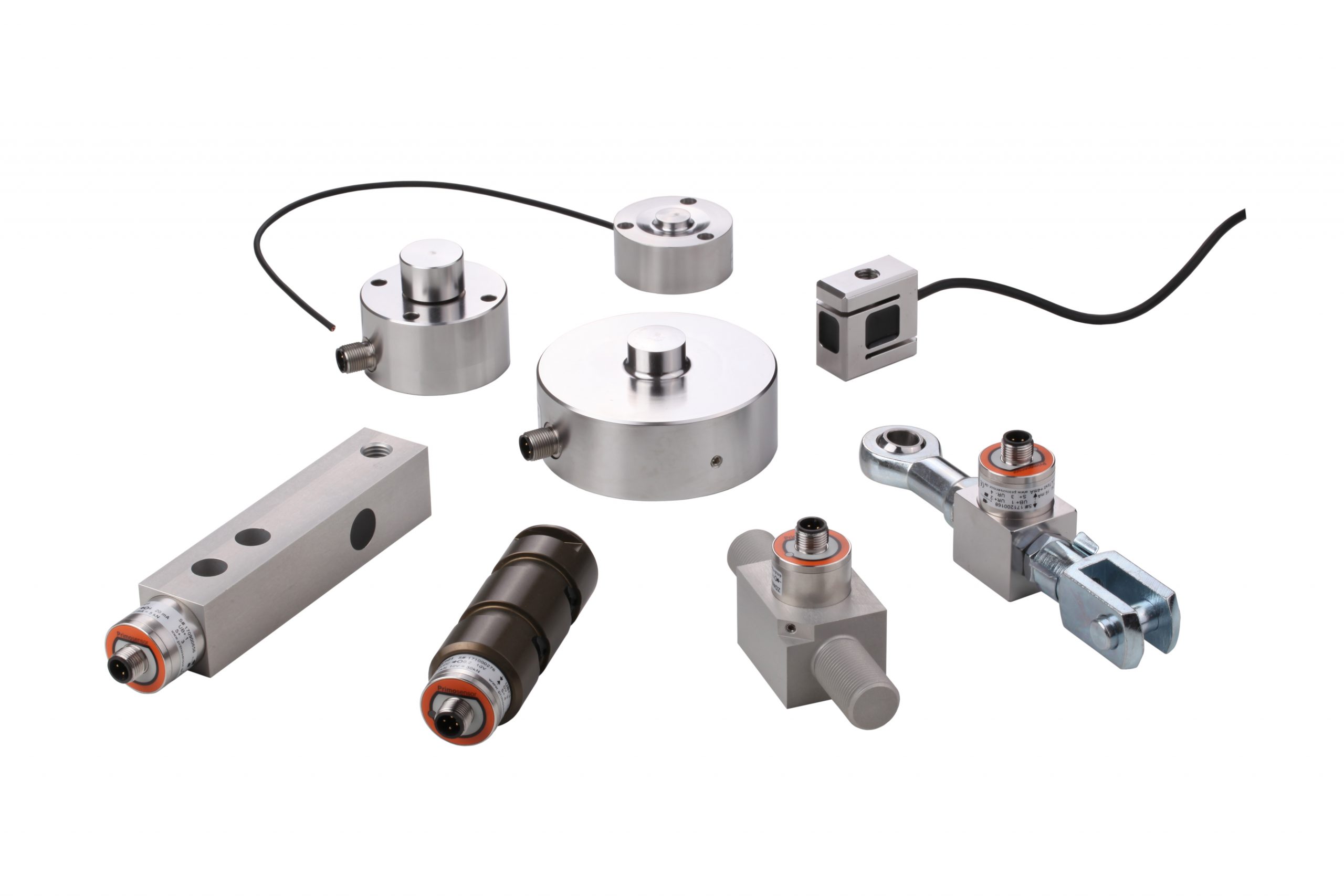